The Sprinklr controversy has fueled debate over Kerala’s data policy and related state government e-governance decisions. But, after the 2021 legislative elections, discussions on these topics evaporated from the state.

In December 2021, the Kerala High Court in a suo moto case in relation to Sabarimala’s virtual queuing system flagged data privacy. The High Court had asked who all had access to data from the Sabarimala Online Services website, which is used for managing virtual queues.

Notably, the portal was managed by the Kerala Police, while technical support was provided by Tata Consultancy Services (TCS). Recently, the court ruled that the management of virtual queuing system should be transferred from Kerala Police to Travancore Devaswom Board (TDB) as the former is not entitled to manage any business related system of the temple. The judgment emphasized that although the police have the right to obtain data from the public order system on the temple premises, they should not be directly involved in the management of the virtual queuing system. . The court also ordered TDB to guarantee the confidentiality of data provided by users.

In the judgment, the court referred to the advertisements displayed by the Kerala Police on the portal and clarified that the latter has no right to display advertisements on this web portal and earn revenue. “Similarly, the state government has absolutely no authority to grant sanction to the Kerala Police for accepting advertisements in a virtual queuing system, to meet the expenses of maintaining it,” says the jugement. Notably, the Special Commissioner and District Judge of Sabarimala, in a report submitted to the Kerala High Court, observed that “TDB may be requested to take action to register the mark/obtain a patent on the intellectual properties of the deity and Devaswom and prevent its misuse and usurpation of revenue by third parties”. 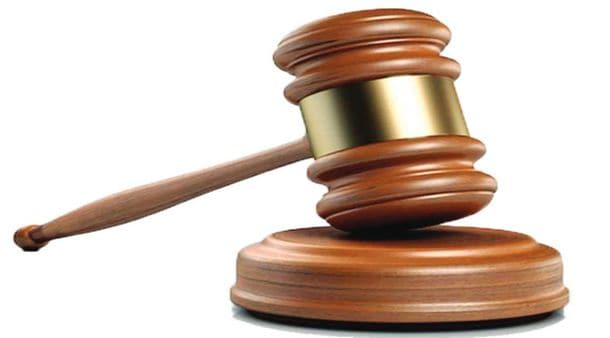 Implicitly, the judgment in the Sabarimala virtual queuing system curtailed an e-governance project run by the state government. Because it removes the Kerala Police from the middleman role they had in the system. Meanwhile, if the judiciary has to intervene every time the government or its extensions roll out e-governance and digital services projects, it suggests that something is fundamentally wrong.

Despite numerous events that point to failures in the way the state manages these projects, the authorities concerned fail to address the fundamental factors that trigger these problems. They often fail to spot the elephants in the room. However, the “Eleventh Report of the Administrative Reforms Commission” released in January 2021 contained a review of e-governance and digital transformation in Kerala. To some extent, it pointed out the flaws and flaws in the current system, which in a sense helps explain why e-governance and digital service projects are prone to misfires. Moreover, the results support questions raised by experts for a long time.

According to the report, “only a few departments have qualified technicians who can function as business analysts and have knowledge of technology, technical solution process and e-governance application management.” The report also clearly points out that the use of outdated technologies and applications, the low functionality offered to users and a technically equipped pool of civil servants defeat the purpose of e-governance and digital services projects. .

Another aspect pointed out in the report is that the government relies heavily on state-run Total Solution Providers (TSPs) like NIC, C-DIT and Keltron for its various projects. But even government insiders have said that some listed TSPs do not provide expected functionality. It is then that they are forced to turn to private actors or consulting firms. Again, the problem is that there is no adequate policy framework or talent pool to regulate and control them. This highlights the need for capacity building from below. For this, the government must focus on improving bodies such as the LBS Center for Science and Technology (LBCSS&T) which was established to establish and manage technical education institutions. State university curricula should be updated. Likewise, start-ups and state enterprises, which use the latest technologies, should be encouraged. All of these can foster a pool of individuals with technical knowledge and, in turn, will create a supportive ecosystem.

Not only that. Capacity building in e-governance and digital service is essential to ensure cooperative federalism. Political equations between the state and the Union government should not jeopardize the projects here and over reliance should be avoided. The state should be self-sufficient and equipped to build systems that meet state requirements. Meanwhile, deploying projects without proper regulatory mechanisms in place is a problematic trend. Efforts by the government and its agencies to become a data custodian must be under control. Likewise, disregarding human rights and technological design in the pursuit of techno-solutionism is disreputable. Decreasing citizens’ informed consent is also not a good practice. According to public interest technologist Anivar Aravind, deploying e-governance projects and digital services without a strong IT policy is a problem. the security of citizens’ data. Privacy engineering is also an issue that needs immediate attention. We need to clearly define what data points the government will collect and what they will not collect,” he said.

Aravind also pointed out that the government should have measures to check whether the agencies (private actors or consultancies) it approaches for various projects have the appropriate permissions.

To learn more about these aspects, Mathrubhumi.com had hinted that a senior police official was reviewing the department’s mobile apps to find out what all the data it was collecting. The manager maintained that only phone numbers are collected. However, digital rights activists point out that the official may not be aware of the various data points that these platforms or apps operate on, including location. Similarly, when asked about the ethical framework with which the health department rolls out digital service projects, a concerned official pointed out that “better IT policy is in the government’s thinking.” 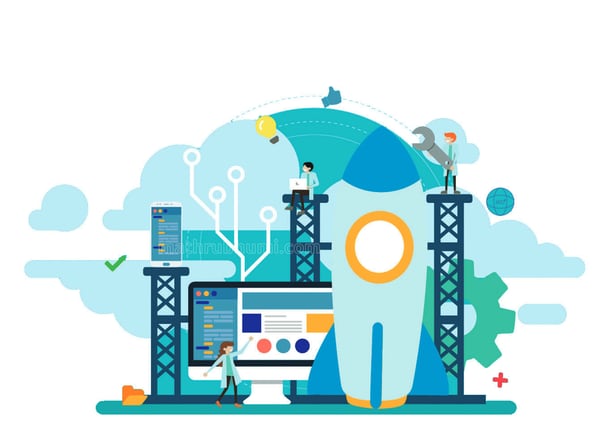 Not only are there privacy issues, but also little attention is paid to the quality of data that the state government collects. Currently, government departments follow the “total collection method,” according to experts in the field. However, they pointed out that the data is neither properly codified nor audited. Therefore, the usability of these databases is very limited. It is important to note that the state government does not even have a family database other than ration card data. While the quality of data in ration cards is again a big question. Government needs to be transparent about how data will be used and needs to focus on public messaging on how sharing data benefits citizens.

The state does not have an exclusive and holistic digital transformation policy/legislation. Aspirations such as the establishment of a digital society only materialize if they are supported by appropriate/comprehensive policies and frameworks. Or else commercial and political interests will eclipse these projects.